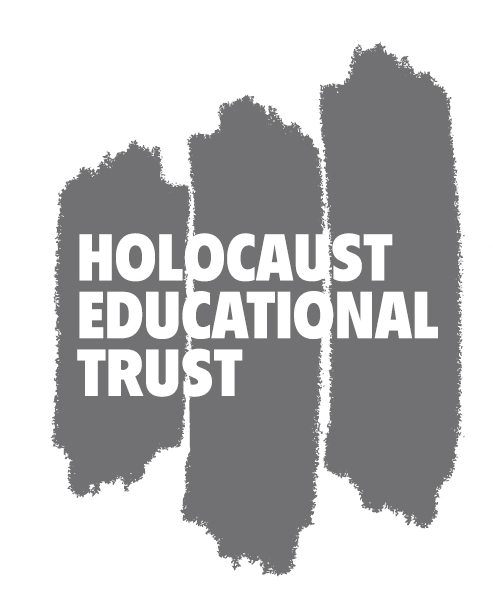 On Tuesday 27th June 2017 our Year 9 students from Akeley Wood House will hear testimony from Holocaust survivor, Hannah Lewis, as part of a visit organised by the Holocaust Educational Trust (HET).

The testimony will be followed by a question and answer session to enable students to better understand the nature of the Holocaust and to explore its lessons in more depth. The visit is part of the Holocaust Educational Trust’s extensive all year round Outreach Programme, which is available to schools across the UK.

“It is a privilege for us to welcome Hannah Lewis to our school and her testimony will remain a powerful reminder of the horrors so many experienced. We are grateful to the Holocaust Educational Trust for co-ordinating the visit and we hope that by hearing Hannah’s testimony, it will encourage our students to learn from the lessons of the Holocaust and make a positive difference in their own lives.”

“The Holocaust Educational Trust educates and engages students from across the UK, from all communities about the Holocaust and there can be no better way than through the first-hand testimony of a survivor. Hannah’s story is one of tremendous courage during horrific circumstances and by hearing her testimony, students will have the opportunity to learn where prejudice and racism can ultimately lead.

“At the Trust, we impart the history of the Holocaust to young people, to ensure that we honour the memory of those whose lives were lost and take forward the lessons taught by those who survived.”

About the Holocaust Educational Trust

The Holocaust Educational Trust was founded in 1988 during the passage of the War Crimes Act. Our aim is to raise awareness and understanding in schools and amongst the wider public of the Holocaust and its relevance today. We believe that the Holocaust must have a permanent place in our nation’s collective memory.

Since 1999 the Trust’s Lessons from Auschwitz Project has given thousands of post-16 students and teachers the opportunity to visit the Nazi concentration and death camp Auschwitz-Birkenau as part of a four-part educational programme. Since 2006 the Project has received Government funding.

Having played a crucial role in the establishment of Holocaust Memorial Day in the UK in 2001, the Trust continues to play a key role in the delivery of this national commemorative day.

In 2010 the Government issued a new award to recognise the British men and women who came to the aid of Jewish people and other persecuted groups during the Holocaust – as a direct result of an initiative by the Trust to raise their profile and secure formal recognition for them.

At the Holocaust Educational Trust’s Appeal Dinner in September 2013, the Prime Minister announced the establishment of a national Holocaust Commission to establish what further measures should be taken to ensure a lasting memorial to the Holocaust in this country. In January 2015, the Prime Minister, with cross-party support, endorsed the recommendations of the Commission, which will include a striking new national memorial and accompanying learning centre by 2020.

In January 2015, the Chancellor of the Exchequer announced that the Royal Mint has commissioned a special commemorative medal to mark 70 years since the end of the Holocaust, an initiative of the Holocaust Educational Trust.

We work in schools, colleges and higher education institutions, providing teacher training workshops and lectures, as well as teaching aids and resource materials.