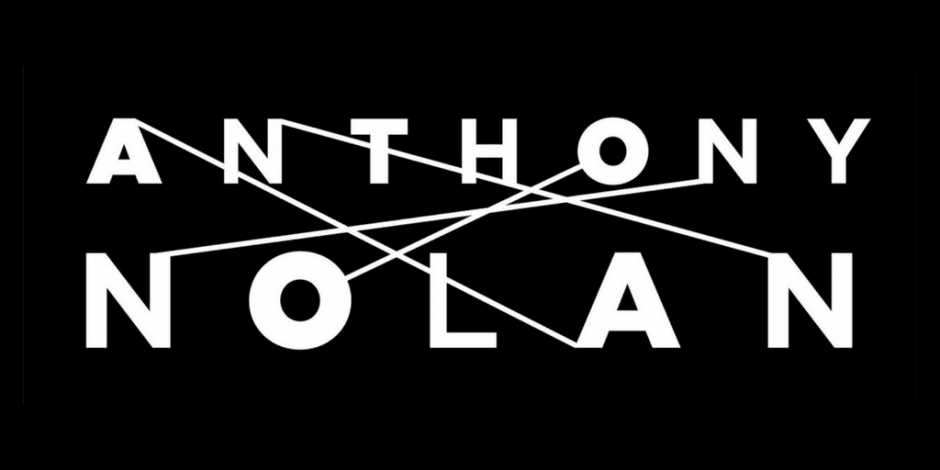 This year, 3 different teams of students have worked towards fundraising and planning for events for our chosen charity, Anthony Nolan.

Every 14 minutes, someone in the UK is told they have blood cancer. That’s 104 people a day. This year, we have strived to help these people recover by planning events that include:

This year, with your help, we have raised approximately £7500 for the charity. We thank you for participating in all the events this year to help this amazing cause!