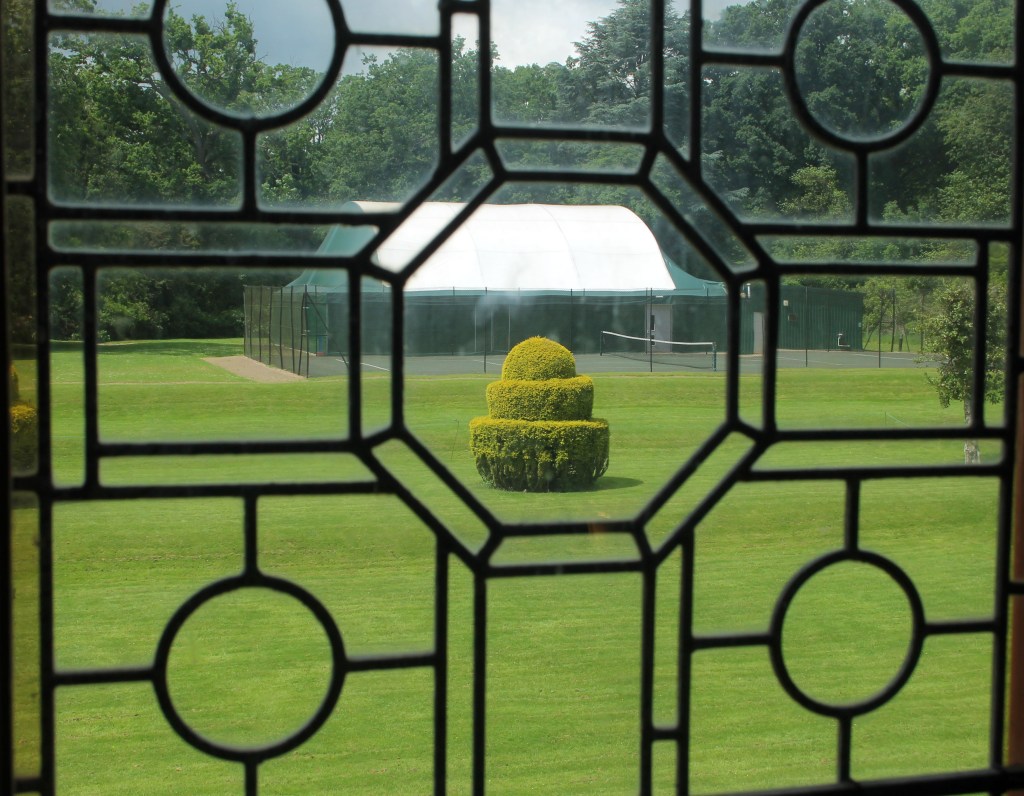 On Thursday 19th January, we had an assembly about individuality. We began by being shown a picture of four different animals and we had to say what was similar about them. We were then shown a picture of Mr Seddon, and found out he had a twin! Mr Seddon told us that he and his brother had lots in common, but also had things that weren’t so similar to show us the importance of being individual. Mr Seddon also told us about a famous hockey player named Gordie Howe, who played for the Red Wings and became very famous for being his own self and becoming the namesake of the Gordie Howe Hat Trick.

Another very important message came out in the assembly about Tootoot, the safeguarding website. There will be a new mentor; she is in Year 12 and her name is Ruth Norman. She will be able to give us help and advice when we need it.