Big Bang for our Year 10 Scientists 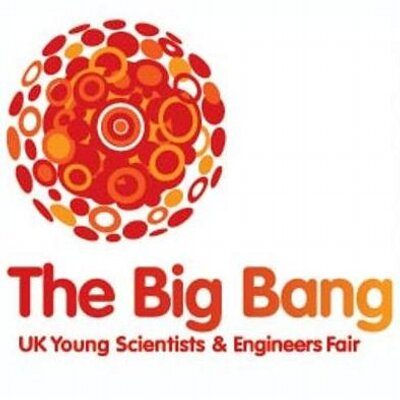 On Wednesday 15th March, Year 10 went to the Big Bang Fair at the NEC in Birmingham. Firstly, we went to the stage to see ‘Do try this at home’, a show where two scientists and a mathematician did exciting experiments that, as the name suggests, you can do at home! We saw a fire tornado made out of only a wastepaper bin and tea light holder, and we learnt that pictures are actually just spreadsheets with different levels of brightness of blue, green and red. We also watched a wine glass smash, simply as a result of a note from a computer.
After the show, we were given two hours to walk around the hall and look at all the stands. We tested whether or not mosquitoes were attracted to us; took quizzes to see which jobs would suit us; and collected stickers from ‘career captains’, who represented a range of industries, such as design and construction, and talked to us about their jobs.

Overall, we had an enjoyable day which was very interesting and taught us about science and maths industries.