Home British Eventer in the making

British Eventer in the making 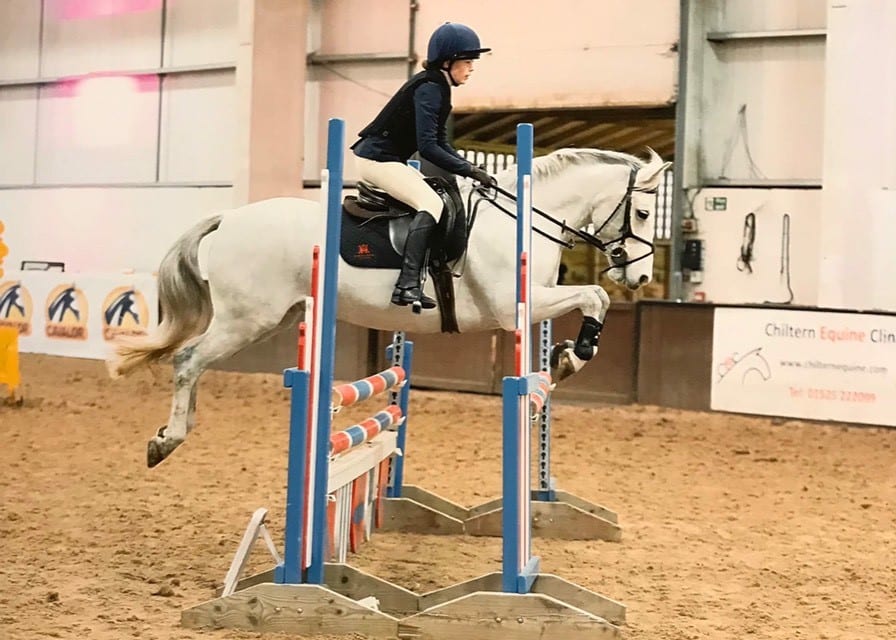 We were delighted to learn that Ellie in Year 11 represented England in the British Eventing under 18 Development Squad at the Nations Cup Competition at Millstreet International Horse Trials in Ireland in August. She competed in the FEI 1*, which includes the 1* dressage test, 1.15cm show jumping and 110cm cross Country. Ellie finished a fantastic 7th out of 64 competitors, being the 2nd best British rider and the youngest by 2 years.

Ellie is working towards the Junior Squad which includes regular training with Caroline Moore, some of you may know as the owner of Ros Canters Allstar B who won team and Individual at WEG (World Equestrian Games) this year.

Ellie and Wiz also compete with our Akeley Equestrian team school at many competitions, achieving the Nations Cup winning dressage team last year. They have managed to win the NSEA, National Schools Eventing Awards, and British Eventing League this year for at Novice 110cm level, where the team were presented with the award at the National Schools Championships during October half term.