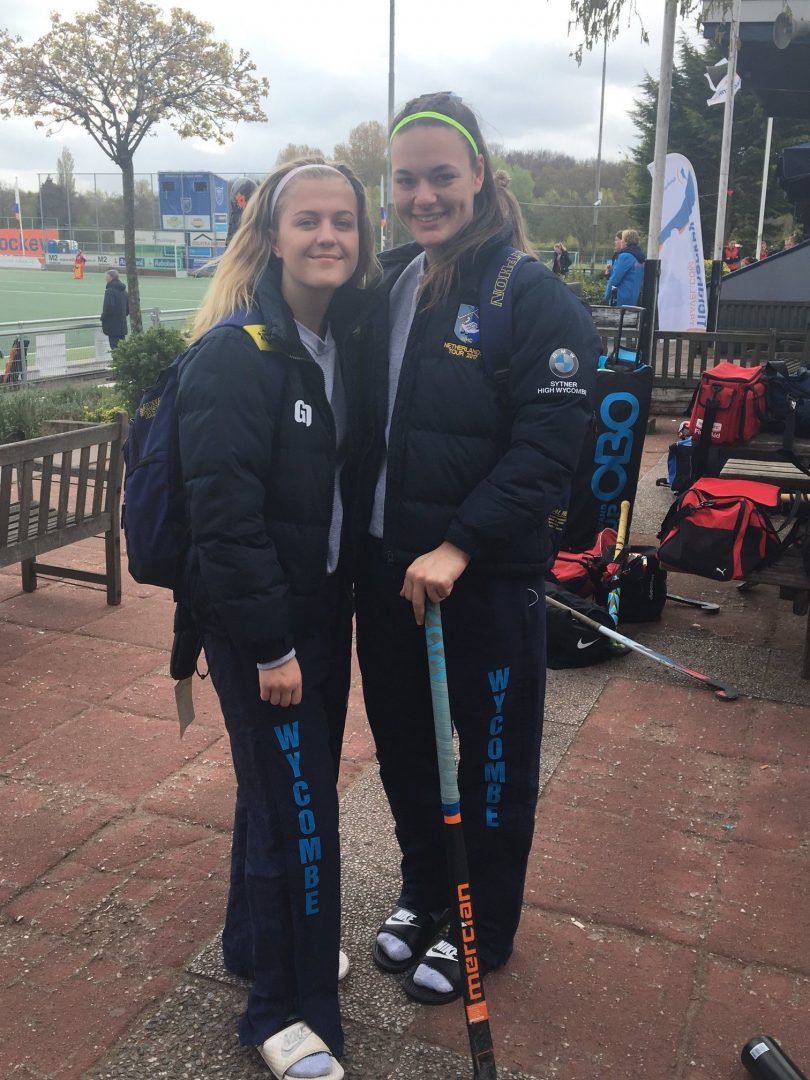 Over the Easter holidays we travelled to The Hague, Netherlands with our hockey club, High Wycombe, to compete in the Dutch Field Hockey club HDM JIPHT tournament. This is a tournament where top youth international teams from all over the world compete.

On the first day we played a German team, Nuremberg, where we had a successful 2-0 win for Wycombe. We then played Dutch team, Abcoude, drawing, 1-1.

Great play, skills and communication on the pitch at all times meant that Wycombe topped the table for day one. On day two we had an early start where we played Wesley College from Ireland and a 1-0 win meant that we still held top spot for the quarter finals!

Our quarter final match was against tournament hosts HDM a strong Dutch side, which sadly, despite all of our best efforts ended in a 1-0 defeat. This meant we had all to fight for with the classification matches.

Our classification match was against Nuremberg and a 2-0 win meant that Wycombe claimed 5th place in the tournament.

We thoroughly enjoyed the tour and have gained many positives from the tournament.