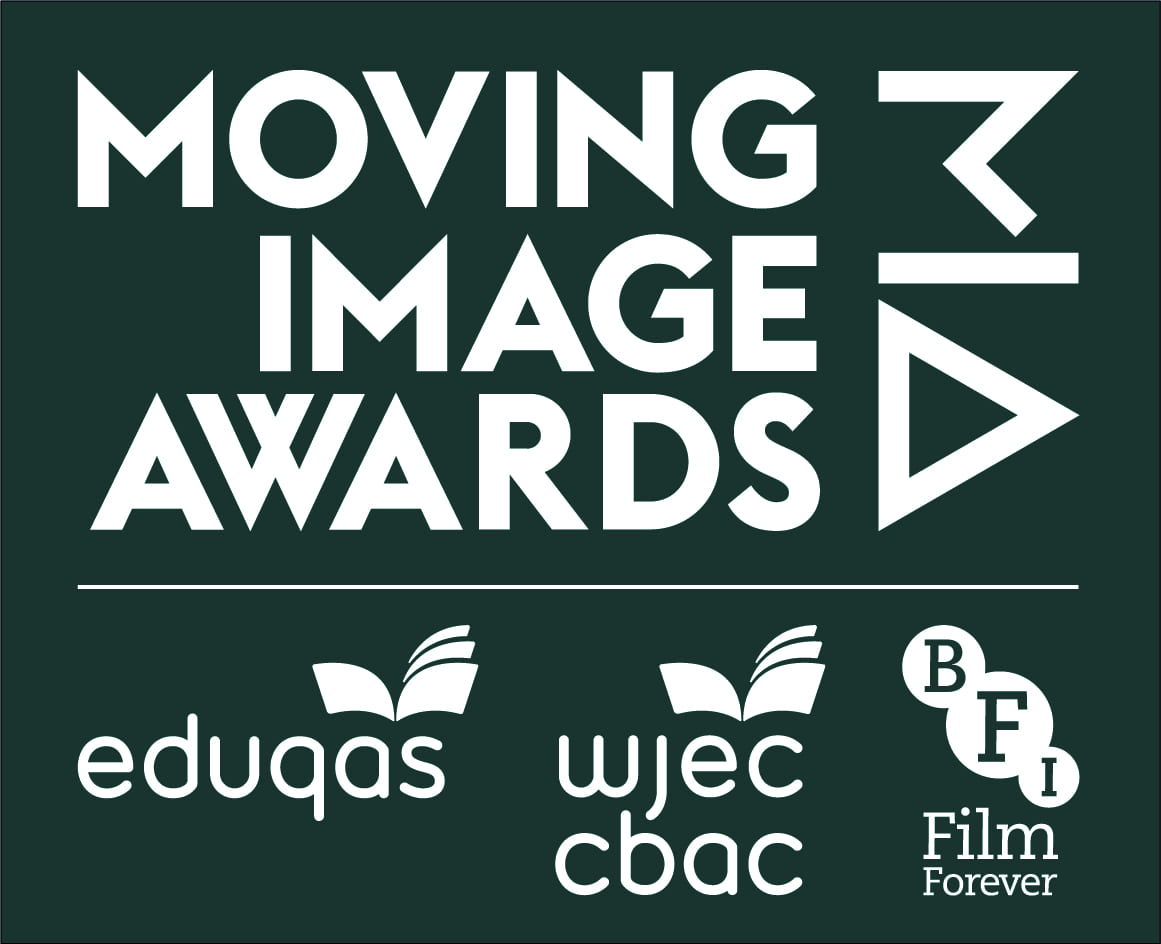 Huge congratulations to our Film and Media Studies Department for taking home an award from the Moving Image Awards, in partnership with the British Film Institute.   Ben Williams, (2018) gained highly commended for his film sequence, ‘London Down’.  This is the Media and Film Studies Department’s fourth award, including the Media Magazine award in 2016.

The award carries 5 categories covering a range of audio visual forms. Shortlisted out of over 1000 entries, Akeley not only took home a highly commended award but is also the only school in the county to have won, not just once but three years in a row.