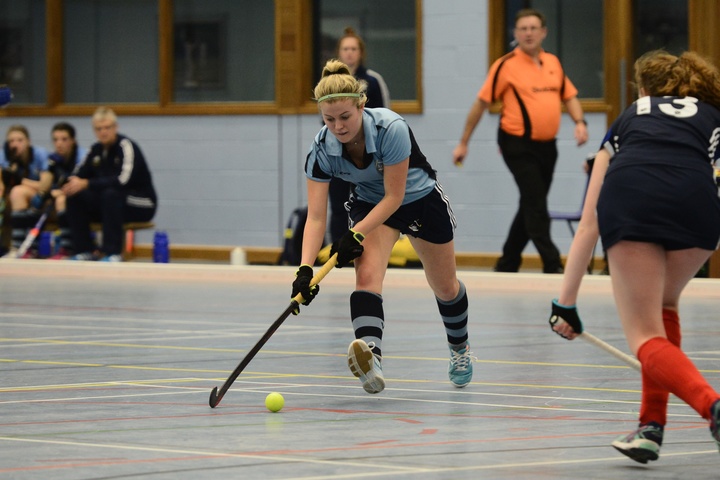 Georgie Davis played with Wycombe U18 Girls’ team at the Indoor 6s National Championships over the weekend of 21st and 22nd January, 2017. Held at the Whitgift School, the team won two matches to draw second place in their Pool, going through to the next round and meeting Surbiton in the Semi Finals. Despite a hard fought match, they lost 1-0 to finish third overall. The standard of hockey was extremely high and Surbiton were the overall winners.