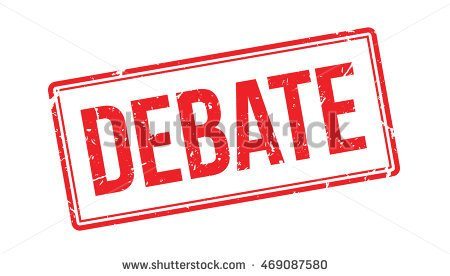 Akeley Wood’s Senior Debate Team was out in force for the Jacobsthal Holocaust Memorial Debate 2017. Initially founded in partnership with Oxford University’s archaeology department, the competition aims to encourage young people to celebrate the importance of free speech and diversity. This year’s event was hosted at Tudor Hall, Bloxham, on Tuesday 7th February 2017 and involved teams of students from a number of schools in the local area.

The motions under debate were:

Overall, we won three debates, drew one and lost five. This was excellent, given that one of our teams was competing for the first time.

The teams will be in action again in Akeley’s Bercow Interschool Debate Competition on Friday 24th February from 5-8pm, competing against teams from Stowe, Thornton and The Royal Latin; under the watchful eye of the Rt Hon John Bercow.

Teacher of English and Professional Tutor