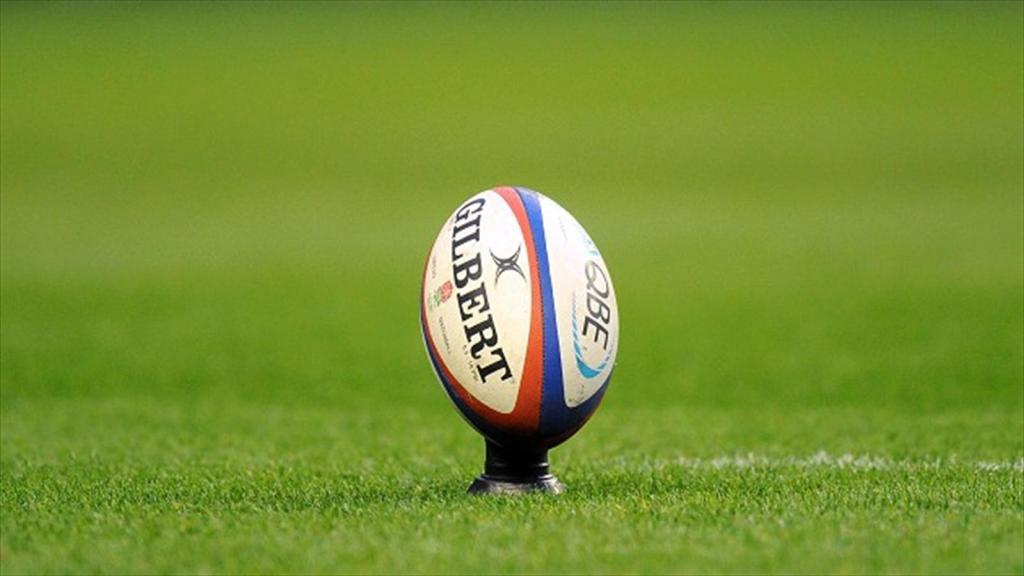 The U15 7’s team attended the MCS Oxford tournament on Sunday 4th February. With the weather holding off, it looked to be a promising day for rugby. The team started well, beating a strong Portsmouth Grammar School 21-15. An excellent show and go by Oliver Topley secured the first win of the day.

The next match against MCS Oxford was a physical encounter. Unfortunately we lost Harry Chamberlain and Jacob Ford-Langstaff due to injury which resulted in a re-shuffle. However, Jay Compton proved his worth, scoring an outstanding 70m try. Unfortunately this was our only try, and due to a few small mistakes MCS came out on top 21-5.

Akeley went on to play Bro Morgannwg from Wales who were a physical side and worked hard to put the U15’s under pressure. Akeley were starting to show signs of great sevens play. This allowed Harrison and Jay to find space out wide. In the last play of the game Harrison Wilford broke through once again and gave a lovely little offload to Adam Bonney who supported well to touch down under the posts.

The next two fixtures proved to be the toughest. Due to injuries, Akeley were down to the bare seven players. Both Wellingborough and Abingdon played some excellent sevens at a high tempo which was a step too far for the remaining sevens Akeley boys.

The final game against KES Birmingham was a close encounter. Half way through the game Harrison went down with cramp and rising like a phoenix from the ashes, Jacob Ford-Langtsaff took to the field once again. After some tireless defending, Akeley won the game 12-5.

An excellent day all round. Some quality sevens played, the boys should be really proud of their efforts, especially after losing so many players due to injury. Well done to the U15 7’s team.