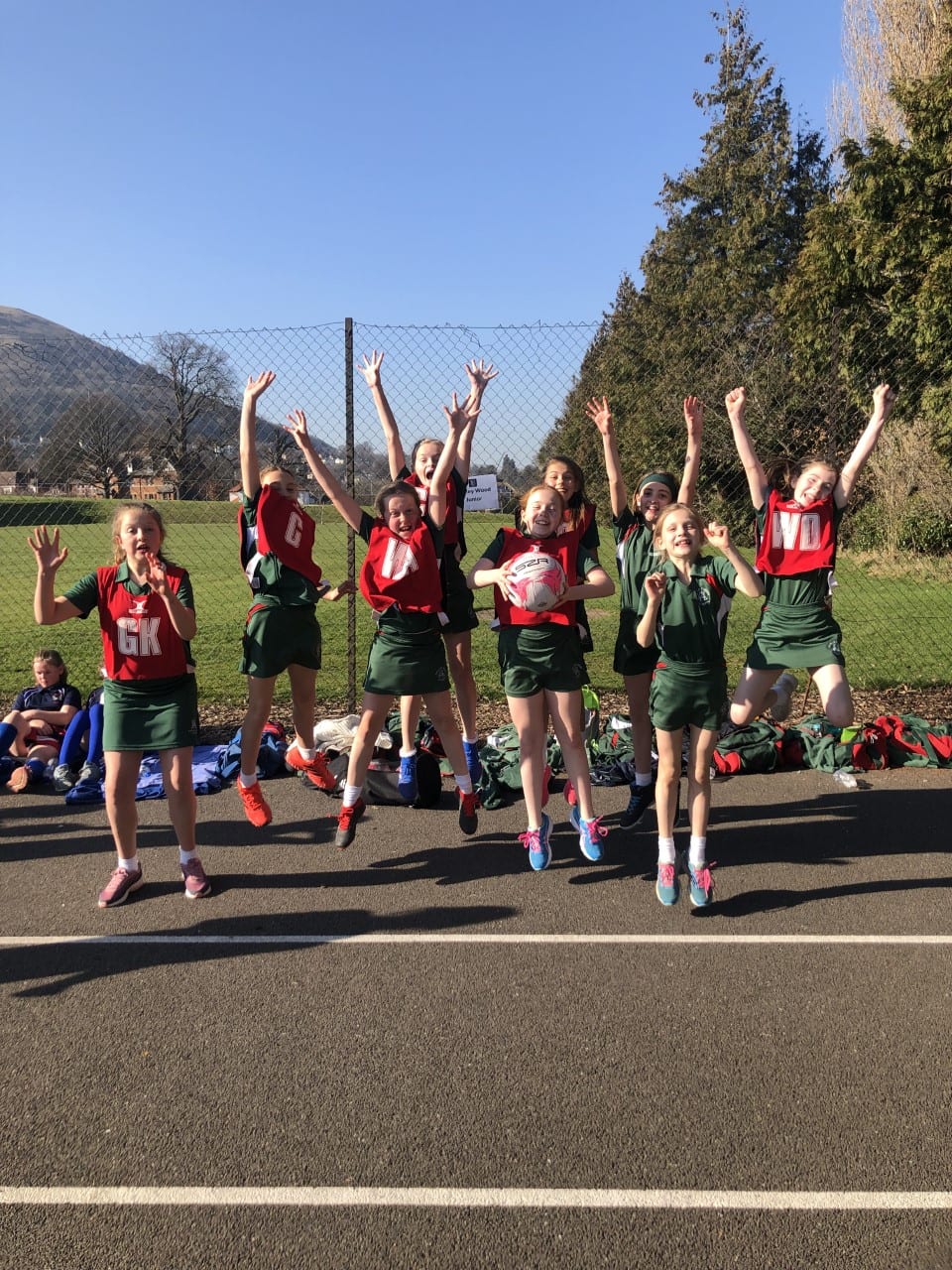 On Tuesday 26th February the U11 A team travel to Malvern St James to play in the ISA U11 Netball festival. The sun was shining and the girls were ready for a big day of netball playing some huge schools such as Stafford Prep, Crackley Hall and Malvern St James.