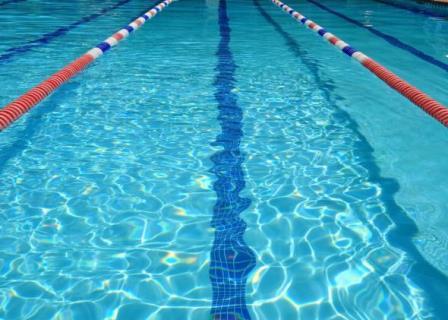 Thursday 12th May saw the U11 swim squad do battle at Stowe. It was the Annual Stowe U11 Prep School Relays.
Both teams swam well in the heats and both qualified for the Finals in both the Medley and Freestyle.
The girls were up against some tough swim schools but gave outstanding performances, even taking a second off their heat time in one of the finals. In the end the girls finished 4th and 6th.
Boys faired slightly better by finishing 2nd and 3rd and again, took a second of their heat time. They produced some excellent swimming especially, in the Medley.
Well done, to both teams. I was delighted with all their efforts and their never give up attitudes in all the races. Thanks to all the parents who helped transport the squads as well as shout our teams on.
Boys team – Reuben Alex K Jack Will W James K
Girls team – Tyler India Libby Estelle.
Mr Lemon
Director Of Sport