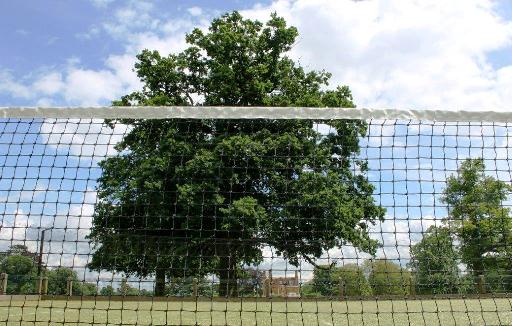 On Tuesday 13th June the U15 Aegon league tennis team welcomed Great Marlow school to Akeley Wood. Despite the girls having a tough season so far in the Aegon league, with some very challenging matches, the team began the games with confidence and this very quickly had a positive effect on the score.

As both teams started to build consistency in their serves the games were becoming more evenly matched and rallies longer and longer. Akeley responded well to this and started to move the ball more assertively around the court, moving the opposition out of position and on to the back hand which allowed us to dominate the games. The overall score was 10 – 2 to Akeley Wood meaning we won 5 out of the 6 sets that were played. Well done Akeley.