Home U9 Hockey v The Grove

U9 Hockey v The Grove 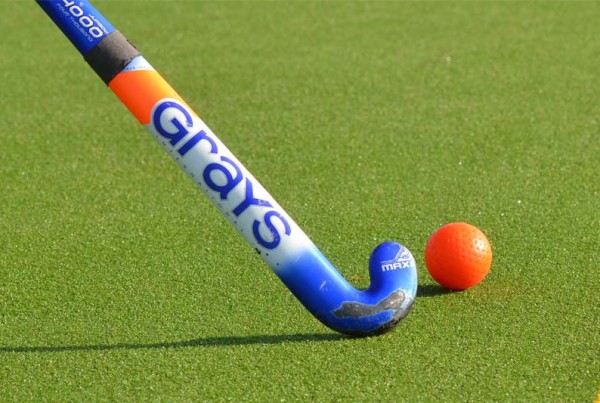 U9 Hockey v The Grove

The U9s plunged in at the deep end with their first match on the second day of term!  The Grove, who had been back a full week, scored two goals in the first two minutes, but after that we rallied and the game was much more even.  Our new goalkeeper, Connie Bennett, made several strong saves with powerful kicks which put us back on the attack.  Poppy Davidson had a pleasing goal scoring opportunity when she made a solo run into the goal circle and her aim into the corner was saved at the last minute by a stretched goalie.  After half time, she made it count with the help from Zara Bredda in the scuffle.  This promising team were soon showing much better structure, beginning to work together in defence and making themselves available to the ball carriers in attack. Well done.  The Girl of the Game was Sienna Wilson who showed skill and determination in midfield.