On Thursday 7th July the Dome and playing fields at Akeley wood House played host to the school Sports Awards, welcoming students who have contributed to sporting life at the school across the year as well as their friends, families, and member of the teaching staff. 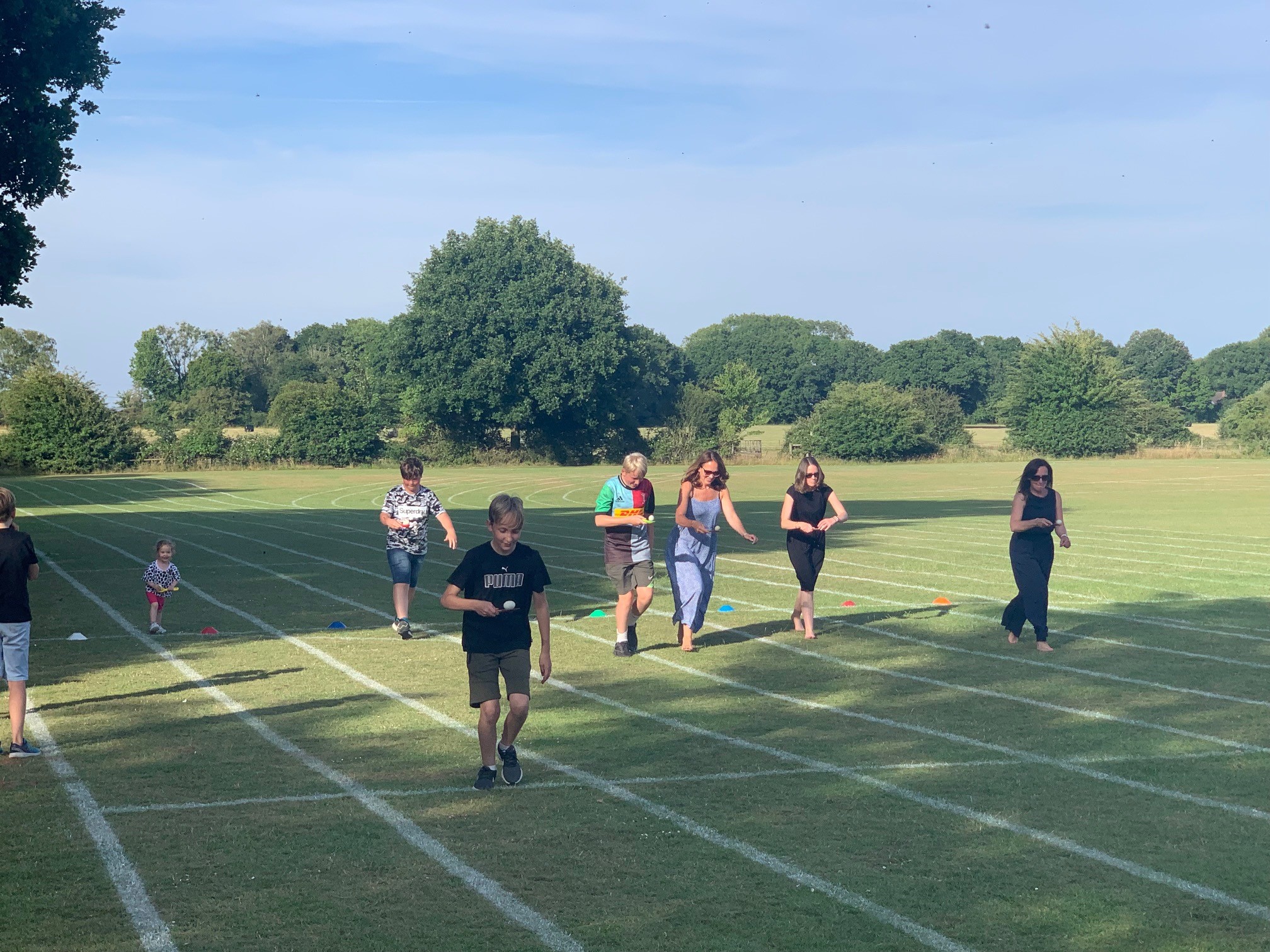 The evening kicked off with a a summer picnic and some traditional sporting games. The sack race, egg and spoon race and tug-of-war were a chance to have fun, come together and celebrate a fantastic year of sport in a light-hearted atmosphere. Inevitably, among this crowd, it did get quite competitive! A Pimms reception helped to cool visitors down before everyone headed into the Dome for the main awards ceremony. 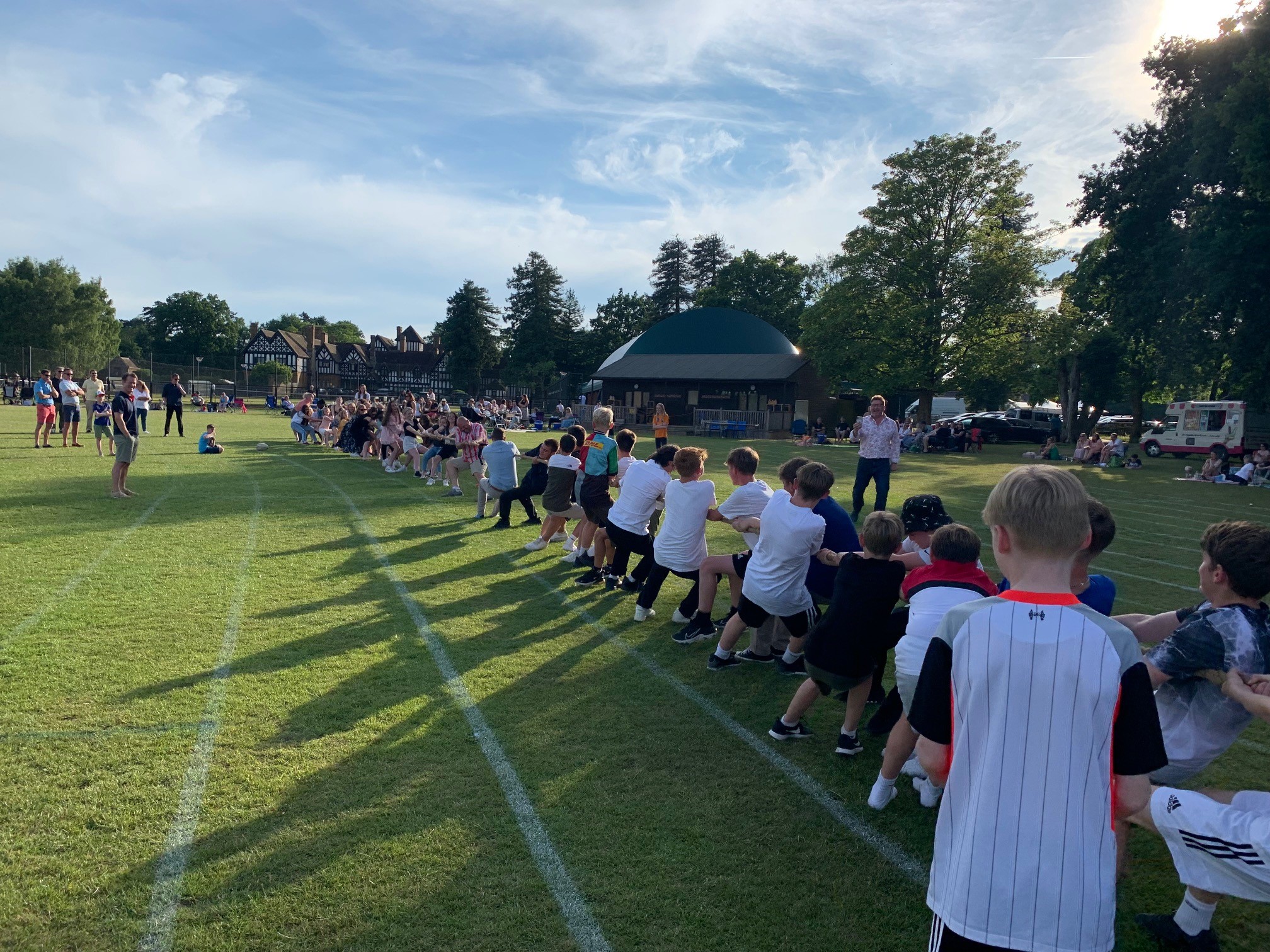 We work hard to create an inclusive atmosphere around sport at the school and are lucky to be rewarded with enthusiasm and a great level of participation from students at all levels. The support we receive from parents helps us to build a supportive community around sport at school. We also have many pupils who excel and have competed at regional and national level this year in their sport.

The award winners for 2023 are listed below. Very well done to all students nominated and, of course, the winners.

For a pupil who demonstrates etiquette, a fair and sporting attitude towards peers. Helpful, polite, supports and applauds his/her peers.

The Most Improved Player Award

The individual that shows dogged determination, persistence and always tries hard. Excellent attendance at extra-curricular clubs and may represent the school in the A-team or B-team or has worked hard and applied themselves.

The individual that has been consistently outstanding within their theoretical lessons and examinations. They have gone above and beyond expectations, show excellence and great endeavour in all their work.

An award to name the most successful team of the year. The team who have displayed the greatest levels of success and/or camaraderie.

For one individual who has performed at an elite level in their chosen sport.

Sports Personality of the Year

The individual that has made the biggest contribution to sport in their year group. Played in the most teams, most outstanding player in a range of sports, or demonstrated excellence beyond comparison in one sport.